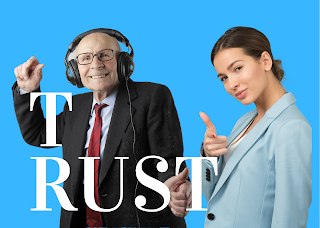 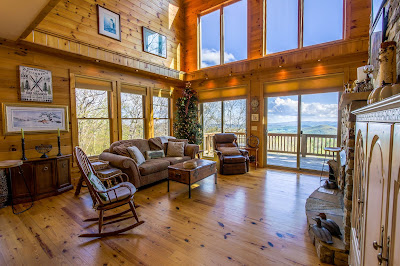 Buying a vacation home & get paid back too 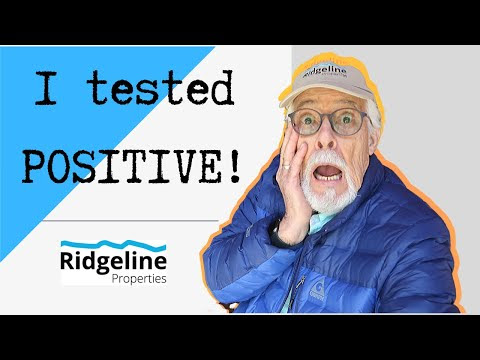 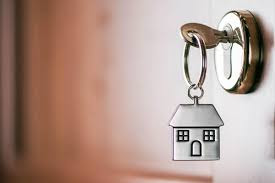 March 2020 Sales Numbers Are In Virtual Showings Are A Good Idea 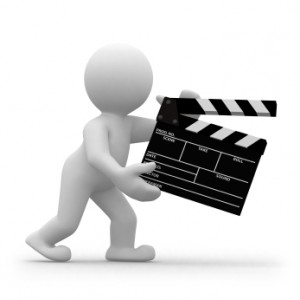 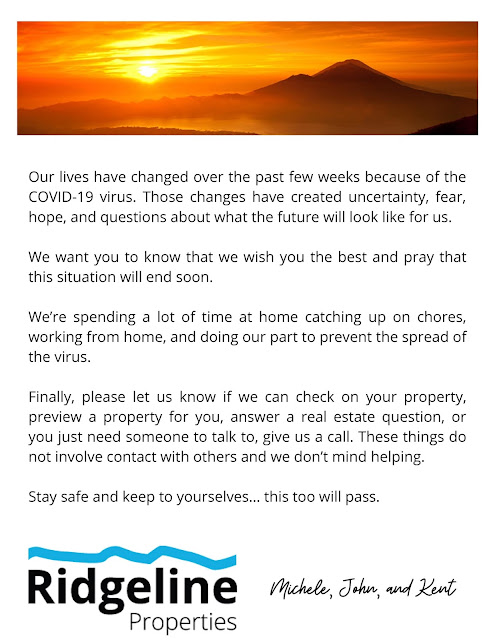 It's not the end of the world, it is an adjustment time for sure 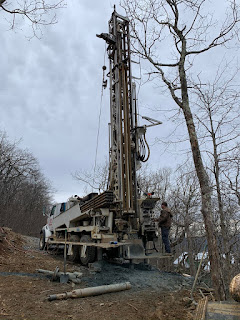 WELL...let's get that water! 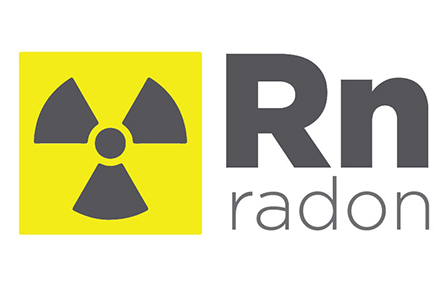 Radon is something to consider when buying or selling

This collection of real estate topics are brought to you by Ridgeline Properties of West Jefferson, NC. If you need more specific information on any of these topics then please contact us at 828-278-4513.